5 days before my due date I was schedule for an induction.  I struggled with the idea of doing it.  My first son was induced when I was 4 days late and starting showing signs of preeclampsia.  Lil’Bro was measuring a little bigger than his brother 2 weeks out, so the doctor mention an induction.  She told me that I could schedule it and cancel it if I changed my mind.  She said it was up to me. 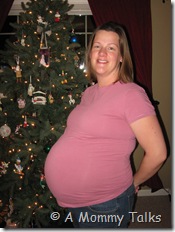 I was very nervous about having an induction. I prayed and prayed about it.  My husband prayed and prayed about it.   After praying I felt God telling me to fear not. When talking about it with my husband he said he felt God saying we were in His hands.  So, feeling peace and excitement with our decision we went ahead and kept the appointment.  Praise God we did!  We had no idea how much the words He spoke to us were going to hold true.

Isaiah 41:10
So do not fear, for I am with you; do not be dismayed, for I am your God. I will strengthen you and help you; I will uphold you with my righteous right hand. 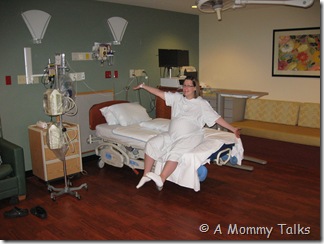 Two hours into the induction the baby’s heart rate jumped up to over 300 bpm and was not coming down. Doctors came in and determined that an emergency c-section was needed. In no time we were in the OR and our son was born.  After being assessed he was rushed to the NICU. 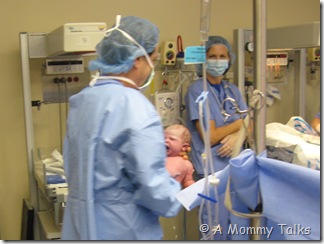 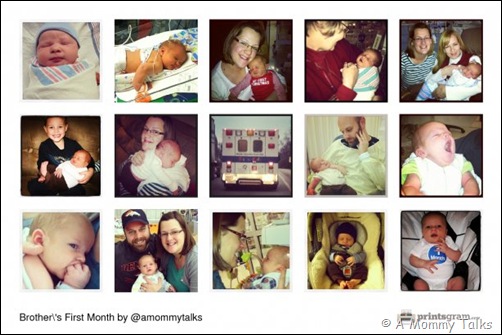