The first part of 2015 was rough. We we’re only a week into the new year when we were hit with devastating news. Then mid-February my husband tells me that he thinks God wants to move us and he thinks it’s going to happen quickly. Ok. So, we started to purge our house and get ready to move. At this point there were no prospects, just a nudging from the Spirit. My husband and I started to pray and look for job openings. By the first week in March, he was in another state for an interview. Two weeks later, the church flies us both out and we’re looking at houses. He’s last day at the church where we met, got married, dedicated our children and held a memorial for our son was April 17th. Between mid-April and the first of May we were busy packing, selling stuff and saying goodbye to friends, family and the familiarity of our home town. It was hard and stressful. 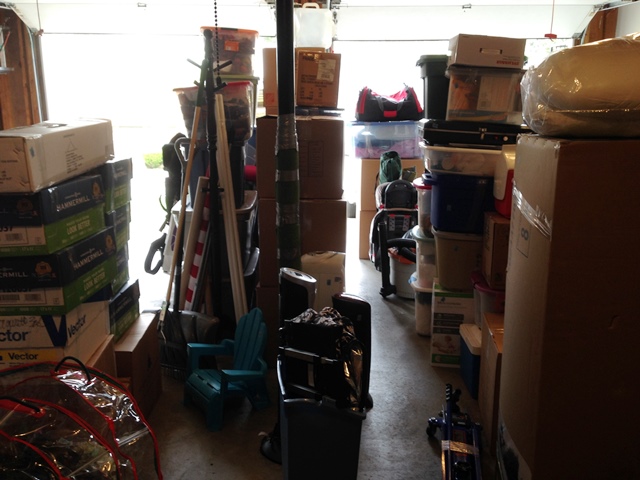 Then on that first day of May, we piled into our two packed tight cars and hit the road. Our house closed on the 4th and our furniture arrived a few days later. Then the time for settling came. Time to unpack, register vehicles, move finances, figure out how to organize our stuff into a new home and learn our way around. It was still stressful and I was often bombarded with anxiety. It was overwhelming to say the least and lonely.

Now, it is the last day in August. We just started our 5th week of school and life has seemed to settle back into our natural rhythm. It only took a few months. I finally feel like I can breathe, except when a few unwelcome visitors find their way into my house…hello lizard and snake!

Thanking God for this peace.